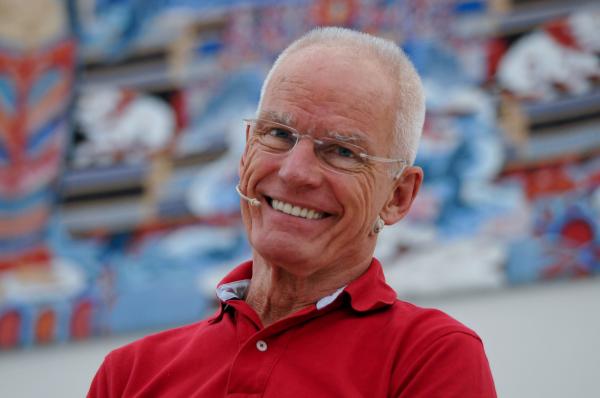 Lama Ole Nydahl is one of the few Westerners fully qualified as a Lama and meditation teacher in the Karma Kagyu Buddhist tradition. In 1969, Ole Nydahl and his wife Hannah became the first Western students of H.H. the 16th Gyalwa Karmapa. After completing three years of Buddhist philosophy studies and intensive meditation training - including the transmission for a unique Diamond Way Buddhist practice called Conscious Dying (tib. Phowa) - Ole Nydahl began teaching Buddhism in Europe at the request of the 16th Karmapa. Lama Ole has since transmitted the blessing of the lineage in a different city nearly every day, traveling and teaching worldwide. His depth of knowledge and dynamic teachings inspire thousands of people at his lectures and meditation retreats.

Challenging people's concepts of life and Buddhism in an unorthodox manner, Lama Ole has been a major driving force in bringing Buddhism to the West, and to date has established more than 600 Diamond Way Buddhist centers in 44 countries around the world. His unique synthesis of modern style and ancient wisdom helped create the largest body of students practicing Diamond Way Buddhist methods in the West.

Lama Ole is the author of several books. 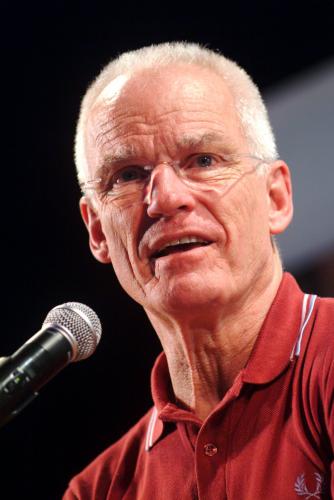