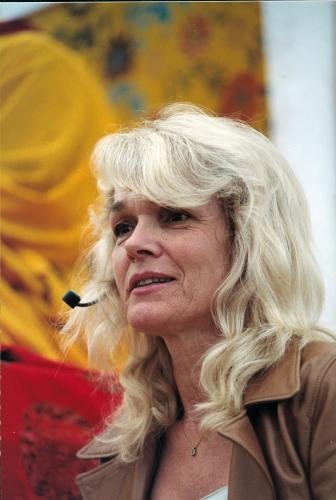 In December 1969 Hannah Nydahl and her husband Ole became the first Western students of H.H. the 16th Karmapa. For over 30 years, Hannah has interpreted for the highest Karma Kagyu teachers and translated texts of Tibetan Buddhist philosophy.

After six months of fighting cancer, Hannah passed away on April 1, 2007 in Copenhagen, Denmark at the age of 61.